Browse: Home / About Us 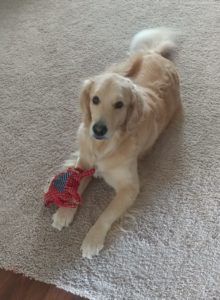 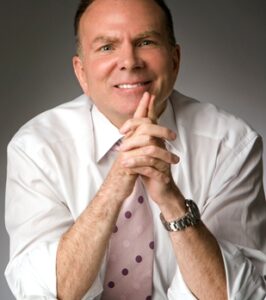